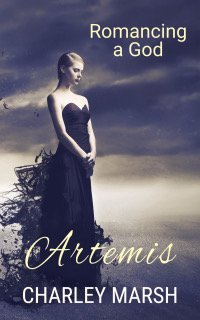 Can an ancient tragedy be rewritten into a modern happily ever after?
Property developer Artemis Smith loves her work but has time for little else in her life. After five years of plotting and planning she lands a coveted project in her beloved Portland, Maine. To her dismay, Portland’s favorite playboy signs on as the project’s largest backer.
Venture capitalist Jack Orion possesses what every man dreams of– prestige, power, and the body and face of a god. He plays hard, works hard, and plans to take his business international with the aid of an advantageous marriage. The morning Artemis storms into Jack’s office and accuses him of sabotaging her project all of his well laid plans fly out the window.
Someone dangerous is targeting Artemis and her build site. Someone who will stop at nothing to get their hands on her project. Can she trust Jack to help her or is he part of the problem?
eBook List Price $4.99
Buy Direct from Charley
Buy print book
Links to Eretailers 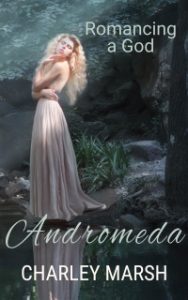 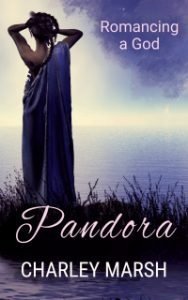 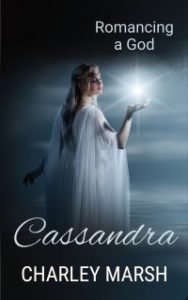 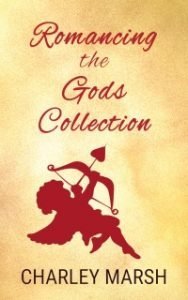